‘Stir up we beseech thee , O Lord, the wills of thy faithful people.’

And in the words of another great book:

“‘Oh what a wonderful pudding!’ Bob Cratchit said and calmly too, that he regarded it as the greatest success achieved by Mrs Cratchit since their marriage.”

A Christmas Carol by Charles Dickens

I really enjoyed these Bronte dramatisations. I had not read more Bronte than I had read, but couldn’t bring myself to wade through all the others. These radio dramas were perfect to help me know the narratives. Brilliant casts helped me through quite a few car journeys. Even more interesting was the interview with Rachel Joyce (The Making of the Bronte BBC Dramas) at the end. Here they talk about the process of making and recording a dramatisation- the acting and movement involved and also the process of rewriting a book for a drama, what to cut and what to keep/ what works and what doesn’t- especially important in well known and well loved Classics like the Bronte books.

View all my reviews

Douglas Stuart has won the 2020 Man Booker prize with his debut novel Shuggie Bain– about a young boy growing up in 1980s downtown Glasgow with a mother battling addiction. Stuart was the only British author on this year’s shortlist, scooping a £50000 payment for his win.

Today was a trip down the coast to Hastings. The town lies between two hills- East and West. It was attacked by the French during the Hundred Years War. The architecture is a fascinating mish-mash of styles ranging from Medieval to Victorian times.

The old town high street (George Street) is a diverse mix of antiquity and modern cosmopolitan. There are cute narrow twittens running off the Main Street up into the cliffs.

Enjoy a game of open air chess in the Old Town square.

Hastings has a thriving fishing community. It’s fleet is the largest in Europe that is launched from a beach as opposed to a quay or harbour.

Lastly Hastings was the birthplace of Grey Owl, a pioneer Of Canada conservation- said to have saved the Canadian beaver from extinction.

This week I was journeying on the Orient Express with Hercule Poirot. The train got stuck in a snow drift and there was this murder. More or less everyone was a suspect. But who did it? I am loving these crime classics that I am working my through. Poirot and Marple are timeless. Who doesn’t like a good whodunit?

Sussex born and bred I adore my county.

Diwali, “Festival of lights” is mainly a Hindu festival and is celebrated the world over, in all regions where the Hindu community has a presence. With fireworks, sweets, gifts, prayers it’s a festival that cuts across all boundaries – social, economic, cultural and racial.

It’s a beautiful festival and although not Hindu we still celebrated with homemade Nariyal Burfi, Indian coconut sweets.

This month the East Sussex Libraries Online Book Club book is Belonging by Umi Sinha. I read this when it was first published as I travelled around North India, which seemed appropriate. Click the link below to watch the library interview with Umi- talking about Belonging, writing and India.

This socially distanced interview was at Newhaven Library in East Sussex.

From Scotland With Love by Katie Fforde My rating: 4 of 5 stars My life’s ambition is now to be stranded in the snowy remote Scottish Highlands with a handsome literary type and a pregnant greyhound. And a bottle of single malt. Loved it! View all my reviews

Grudges can last forever. A proper page turner that had me gripped until the last page. An bad guy who wasn’t the villain but nonetheless left an uneasy feeling. Not sure anybody came out of this book looking good. I’d forgotten what a compelling story -teller Lisa Jewell is.

In Flanders Fields by John McCrae.

In Flanders fields the poppies blow
Between the crosses, row on row,
That mark our place; and in the sky
The larks, still bravely singing, fly
Scarce heard amid the guns below.

We are the Dead. Short days ago
We lived, felt dawn, saw sunset glow,
Loved and were loved, and now we lie,
In Flanders fields.

Take up our quarrel with the foe:
To you from failing hands we throw
The torch; be yours to hold it high.
If ye break faith with us who die
We shall not sleep, though poppies grow
In Flanders fields.

“Music is the moonlight in the gloomy night of life”

There has been nothing roaring about 2020, but music has been a lot of people’s moonlight in these dark times.

And on that note here is a little bit more from the Funky Blue gig at the Grove Theatre, Eastbourne last month (October 2020).

Today we parked up at Southease and walked across the fields and along the River Ouse to Rodmell.

Southease is a small village west of the River Ouse. It has a church, a small railway station and a youth hostel:

Rodmell is a small village nestling in the South Downs and lying in the lower valley of the Ouse. There has been a village here since the time of William the Conqueror.

It was about a five mile round trip on a beautiful early November autumn day.

Guy Fawkes, Guy Fawkes ’twas his intent
To blow up the King and the Parliament,
Three score barrels of powder below
Poor old England to overthrow.

A penny loaf to feed the Pope
A farthing o’cheese to choke him,
A pint of beer to rinse it down
A faggot of sticks to burn him.

Burn him in a tub of tar
Burn him like a blazing star,
Burn his body from his head
Then we’ll say old Pope is dead.

Lewes Bonfire celebrations, held in the county town of Lewes in East Sussex are probably the largest and most famous Bonfire Night festivities in the UK. Not only do they mark Guy Fawkes Night – the date of the uncovering of the Gunpowder Plot in 1605 – but also the memory of the seventeen Protestant Martyrs from the town burned at the stake for their faith in the sixteenth century, as part of the Marian persecutions of Protestants during the reign of Mary I .

The main procession is made up of seven separate societies putting on six separate processions and firework displays throughout Lewes on 5 November. As well as this, 25–30 societies from all around Sussex come to Lewes on the night to march the streets, which potentially can mean up to 5,000 people taking part in the celebrations, and up to 80,000 spectators attending in a county market town with a significantly smaller population.

Sadly this year celebrations will not be taking place due to Covid-19 restrictions and the new Lockdown measures in England- fingers crossed for next year.

Meanwhile take a look at the link below, taken from YouTube for a taste of the evening.

So this week marks the start of Tupping in the sheep farmers’ calendar, for 2020 specifically, tomorrow (Thursday 5th November). 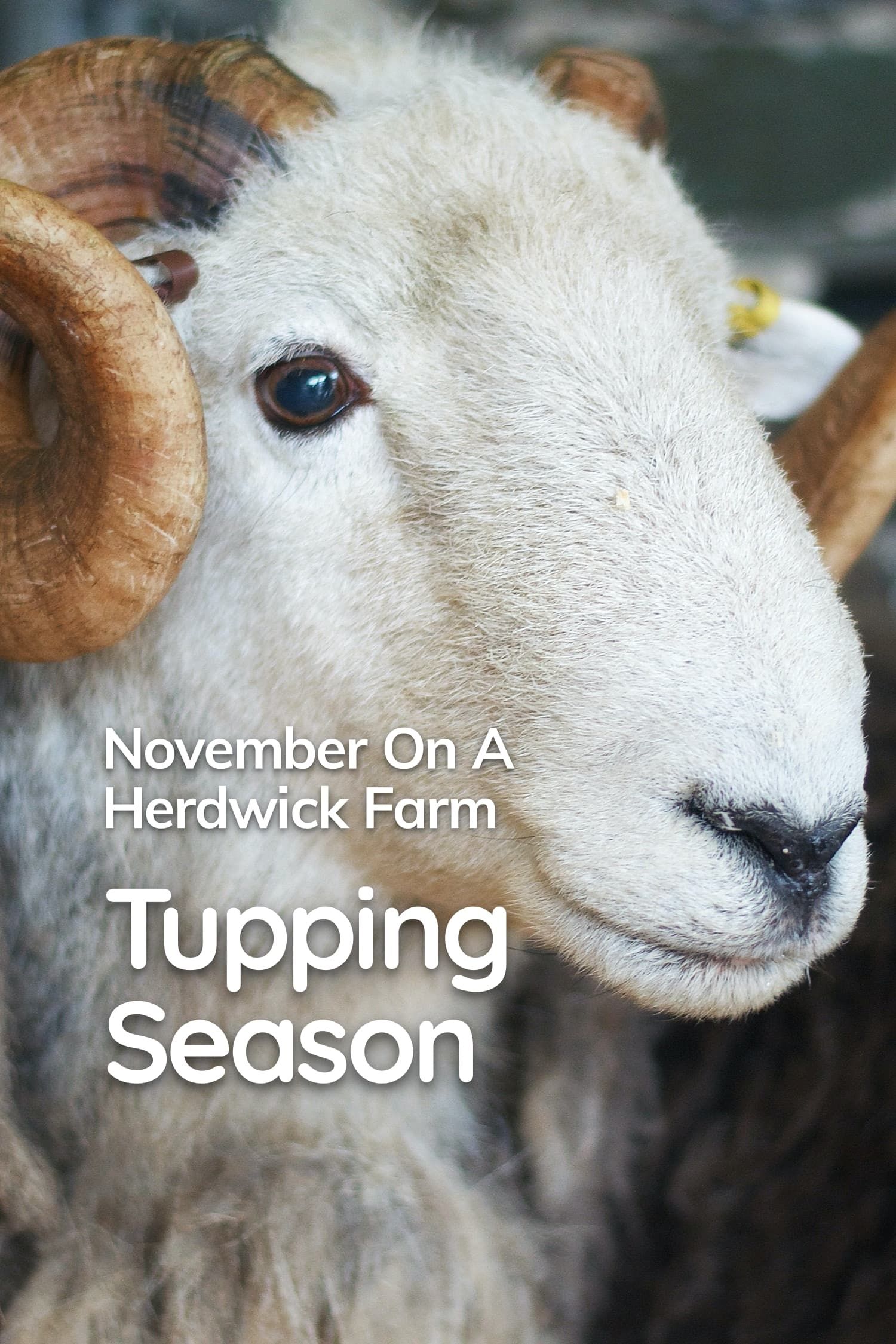 Ewes and rams mate in a process called tupping which takes places in the autumn time. Ewes are only in season once per year – so unlike other animals that become fertile multiple times a year, there is a short time period for them to fall pregnant.

As a child growing up, and still as an adult, it’s as much a part of autumn as Halloween and Bonfire Night. A rite of passage marking the rhythm of the seasons, the farming calendar.