The trees are coming into leaf
Like something almost being said;
The recent buds relax and spread,
Their greenness is a kind of grief.

Is it that they are born again
And we grow old? No, they die too,
Their yearly trick of looking new
Is written down in rings of grain.

Yet still the unresting castles thresh
In fullgrown thickness every May.
Last year is dead, they seem to say,
Begin afresh, afresh, afresh.

And did those feet in ancient time,
Walk upon England’s mountains green?

“Smile at strangers and you just might change a life.” – … anon.

To me, fair friend, you never can be old…

Very true. But said friend got in the way of my picture in St Lucia!

Today sees the start of the Guinness Six Nations 2020. This will be the 21st Six Nations Championship, the annual rugby union competition contested by the national teams of England, France, Ireland, Italy, Scotland, and Wales. As Wales meets Italy in the first match of the Championship I am reminded of Rudyard Kipling’s ‘If’:

IF you can keep your head when all about you
Are losing theirs and blaming it on you,
If you can trust yourself when all men doubt you,
But make allowance for their doubting too;
If you can wait and not be tired by waiting,
Or being lied about, don’t deal in lies,
Or being hated, don’t give way to hating,
And yet don’t look too good, nor talk too wise:

If you can dream – and not make dreams your master;
If you can think – and not make thoughts your aim;
If you can meet with Triumph and Disaster
And treat those two impostors just the same;
If you can bear to hear the truth you’ve spoken
Twisted by knaves to make a trap for fools,
Or watch the things you gave your life to, broken,
And stoop and build ’em up with worn-out tools:

If you can make one heap of all your winnings
And risk it on one turn of pitch-and-toss,
And lose, and start again at your beginnings
And never breathe a word about your loss;
If you can force your heart and nerve and sinew
To serve your turn long after they are gone,
And so hold on when there is nothing in you
Except the Will which says to them: ‘Hold on!’

If you can talk with crowds and keep your virtue,
‘ Or walk with Kings – nor lose the common touch,
if neither foes nor loving friends can hurt you,
If all men count with you, but none too much;
If you can fill the unforgiving minute
With sixty seconds’ worth of distance run,
Yours is the Earth and everything that’s in it,
And – which is more – you’ll be a Man, my son!

So come on England!

Dust off your tartan for a Scottish Burns Night Supper, a celebration of the life and poetry of the poet Robert Burns (25 January 1759 – 21 July 1796).

Tonight (25 January) is Burns night and prior to my celebrations this evening I did an internet search for a few Robert Burns facts:

J.D. Salinger’s ‘The Catcher in the Rye’ based its title on the Robert

Astronaut Nick Patrick took a book of Burns poetry with him on his 2020 space mission.

‘Auld Lang Syne’ is recognised by the Guinness Book of World Records as one of the top three most popular songs in the entire English language.

Tommy Hilfiger claims to be a direct descendant if Burns.

In 2009 Burns became the first person to appear on a commemorative bottle of Coca Cola.

Abraham Lincoln was a huge fan of the poets work.

So for those celebrating with a Burns supper tonight, enjoy a Haggis and a glass or two of good single malt 🥃 . It’s obligatory!

Winter afternoon treat at the Grand Hotel Eastbourne today. The epitome of old Englishness and luxury, I never tire of this fabulous hotel. Was interested to see whose shoes I followed into that beautiful building. Apparently Claude Debussy, Ernest Shackleton, Charlie Chaplin, Dame Helen Mirren, John Hurt and Bros have all preceded me:

“There are few hours in life more agreeable than the hour dedicated to the ceremony known as afternoon tea.”

― Henry James, The Portrait of a Lady

Martin Luther King. Inspirational Baptist minister and political activist, he played a key role in ending legal segregation of African-American citizens and the 1964 Civil Rights Act. He won the Nobel Peace Prize in 1964.

In 2017 I toured America’s Deep South and was moved beyond words to retrace Martin Luther King’s history.

The twenties were seen in with style by the fabulous Funky Blue on Fred Olsen’s ship The Braemar.

A few of my favourite New Year words from the literary world as we see out the old decade and welcome in the new.

“The only way to spend New Year’s Eve is either quietly with friends or in a brothel. Otherwise when the evening ends and people pair off, someone is bound to be left in tears.”

“I do think New Year’s resolutions can’t technically be expected to begin on New Year’s Day, don’t you? Since, because it’s an extension of New Year’s Eve, smokers are already on a smoking roll and cannot be expected to stop abruptly on the stroke of midnight with so much nicotine in the system. Also dieting on New Year’s Day isn’t a good idea as you can’t eat rationally but really need to be free to consume whatever is necessary, moment by moment, in order to ease your hangover. I think it would be much more sensible if resolutions began generally on January the second.”

Tomorrow, is the first blank page of a 365 page book. Write a good one. 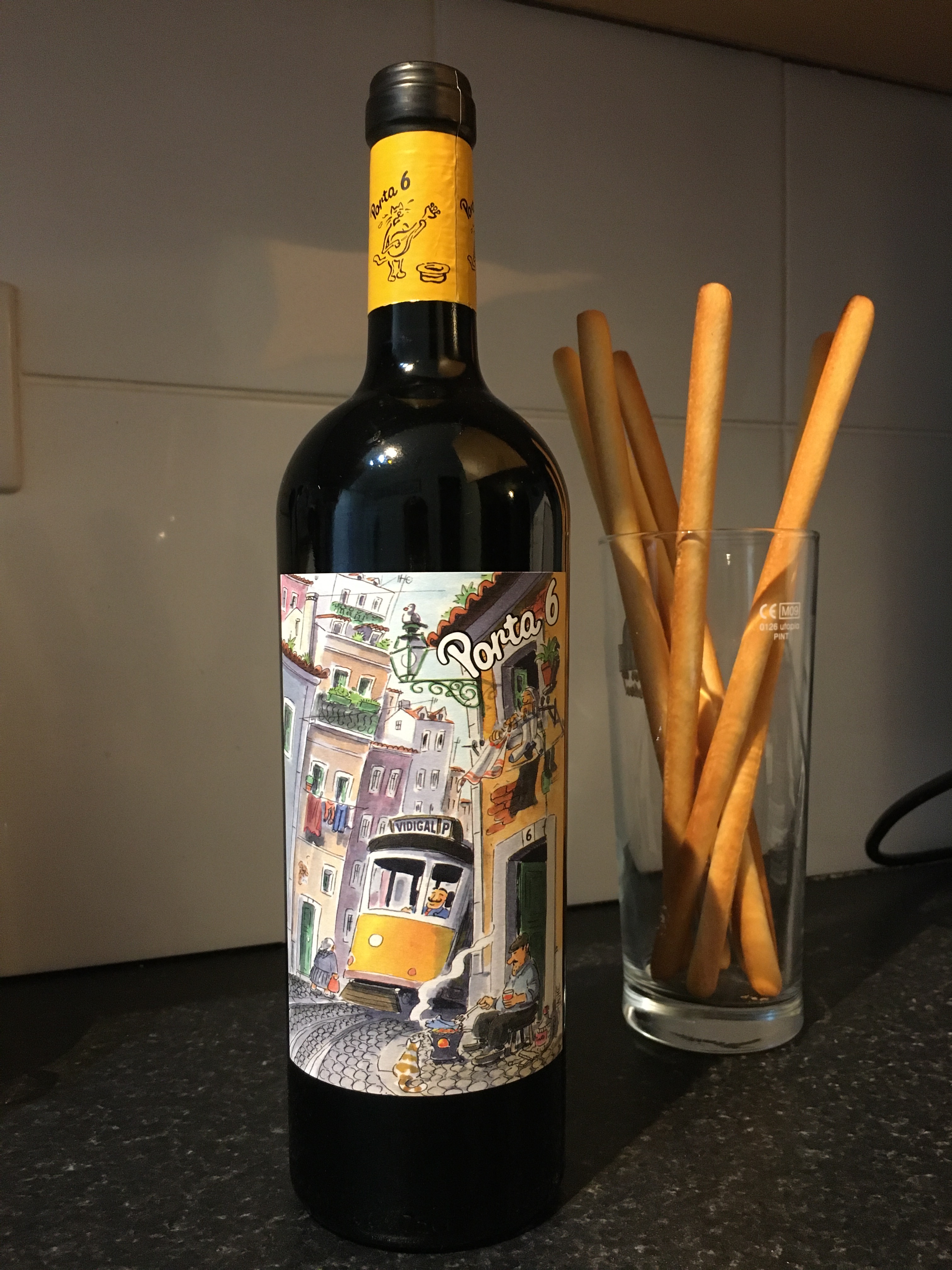 ‘And it was always said of him, that he knew how to keep Christmas well, if any man alive possessed the knowledge. May that be truly said of us, and all of us! And so, as Tiny Tim observed, God bless Us, Every One’